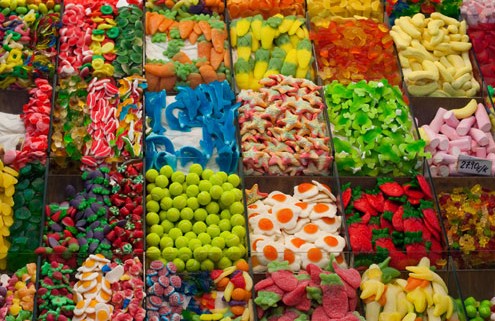 In my last post I warned you of the dangers of consuming large amounts of Acesulfame K, artificial colorings, Aspertame, Equal and NutraSweet. In this post I will give you three additional ingredients to look for and avoid when reading food labels.

Hydrogenated Vegetable Oil/Partially Hydrogenated Vegetable Oil: Although this oil decreases production cost by increasing shelf life and flavor stability, it also creates trans fats. Trans fats have been shown to increase the risk of coronary heart disease by increasing LDL (bad) cholesterol and lowering HDL (good) cholesterol. Manufacturers are allowed to advertise as trans fat free as long as there is less than a half a gram of trans fat per serving, but by reading the label and seeing this oil in the ingredient list, you can catch any trace of trans fat.

Monosodium Glutamate/MSG: Most people think that MSG is only found in Chinese food, but this flavor enhancer is found in packaged food, canned goods, packaged meats, salad dressing and chips. Although considered “generally safe” by the FDA, recent studies have linked MSG consumption with increased rates of obesity. Unfortunately MSG is often disguised on food labels under different names. MSG can also be listed as the following: Glutamate, Monopotassium glutamate, yeast extract, glutamic acid, calcium caseinate, sodium caseinate, gelatin, textured protein, yeast nutrient or autolyzed yeast. Once armed with the knowledge that MSG is often disguised as other ingredients on food labels, it is truly astonishing to find out how many products contain MSG.

Sodium Nitrate/Sodium Nitrite: Found in bacon, lunchmeat, hot dogs and other packaged meats, this additive has been linked to cancer. Sodium nitrate reacts with stomach acid and other chemicals in the stomach to produce nitrosamines. When consumed in large quantities, nitrosamines have been shown to cause cancer in animals. 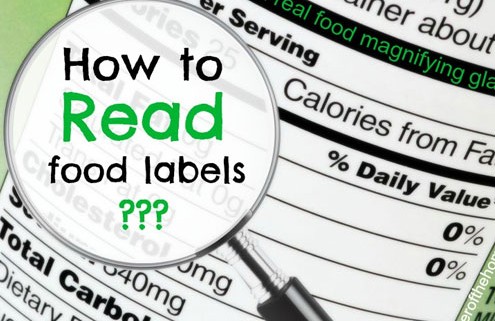 As we walk down the aisles of the grocery store today we are bombarded with brightly colored packages that advertise thirty percent less fat, no high fructose corn syrup and zero grams of trans fat. Nowadays even Girl Scout cookies advertise zero grams of trans fat. That makes them healthy, right? WRONG! There are certain buzz words that the media has conditioned the average consumer to try to avoid, such as high fructose syrup, trans fat, saturated fat and MSG. But not having these additives in your foods doesn’t necessarily make them healthy. Sometimes it feels like you need a degree in nutrition to truly eat healthy.

Here are a few quick and simple tips to help you decide what to buy:

These are just a few guidelines to help with your next trip to the grocery store. In my next post I will go over specific additives to avoid and why. 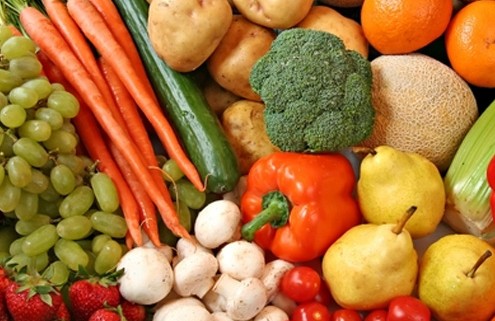