In our next two blogs, we contrast Michael Phelps’ diet with that of an athlete who’s had a lifelong record of athleticism, health and amazing endurance. This person has not only displayed an amazing athletic ability, but has proven to be a shining star, even in the twilight of his life. 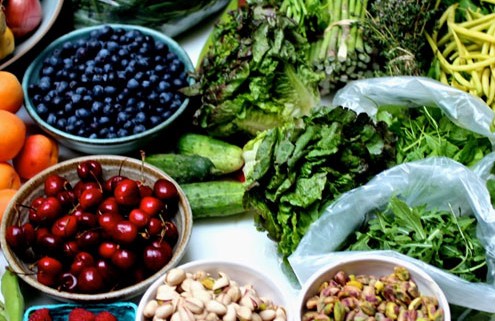 FYI, I just wanted to let everyone know that we’re holding a Grocery Store Tour and an Organic, Healthy Cooking Class at Earthfare Grocery Store on Saturday, August 23rd.

For all of the details, click the graphic link below: 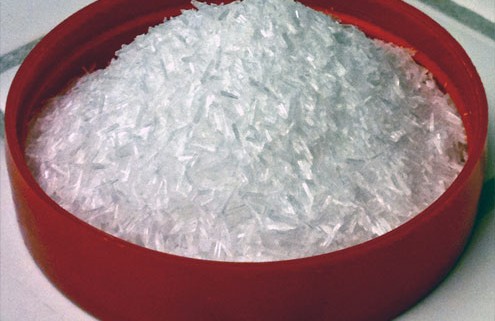 Monosodium Glutamate (M.S.G.) is a slow poison, and it is in almost everything that we eat. I remember growing up knowing that M.S.G. was in Chinese food as a flavor enhancer, but today, M.S.G is hidden in a wide variety of foods including baby food. This poison is hidden in everyday foods that we eat under names such as:

Check the foods in your refrigerator or cupboard. M.S.G. is hidden under many different names in order to fool those who read the ingredients list, so that they don’t catch on.

It is shocking to see just how many of the foods we feed our children and ourselves that are filled with this stuff. M.S.G. and M.S.G.-containing substances are used in baby food, baby formula, processed food, in fast foods like McDonald’s, Wendy’s, Hardees, KFC, etc., in Chinese food, and in most chain restaurants such as Applebees, Chili’s, TGIF, etc. They’re also found in nearly all canned and frozen foods. Monosodium glutamate is even in your favorite coffee from brand-name coffee shops!

Why should we avoid M.S.G.?

According to George Schwartz, in his book In Bad Taste: The MSG Symptom Complex and Russell Blaylock in his book on Excitotoxins: The Taste that Kills, below are some serious facts to consider regarding Monosodium Glutamate:

By limiting processed and fast foods, and choosing unprocessed whole foods, it is possible to decrease your intake of monosodium glutamate. Reading labels, (as we teach you to do in our Grocery Store Tours) also increases awareness of the ingredients we are putting into our bodies. If you don’t know what an ingredient is or where it comes from, it’s best not to eat it!